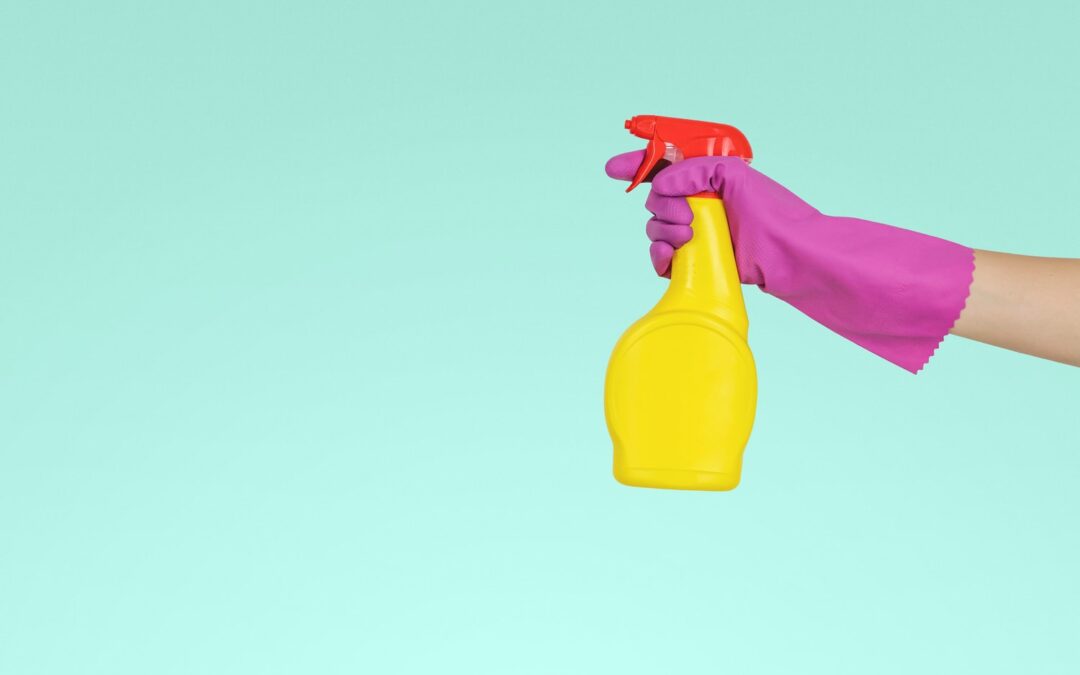 Fans of the 2002 US rom com My Big Fat Greek Wedding might recall the seminal role played by actor Michael Constantine as father of the bride Toula. His character’s name was Kostas “Gus” Portokalos.

Gus was the Windex-toting father who believed the blue cleaning fluid was a wonder spray with mystical healing properties and that all English words could be traced back to their Greek origins. A scene in the movie has him asking his weary kids to ‘name any word’ and he would identify its Greek roots.

As I sat in COVID lockdown watching this movie (again), the My Big Fat Greek Wedding had me thinking two things: could Windex actually work against a coronavirus and does the word ‘crisis’ really have a Chinese character representing both danger and opportunity?

The Windex thing may not have been too far-fetched. After all, Donald Trump, in a very Gus like moment, had bizarrely observed that another popular cleaning product, bleach might provide a useful injectable to curb the virus. The free world, led by Mr. Trump, had indeed gone mad.

And so with the President promoting bleach as a COVID cure (triggering bleach manufacturers to enact their crisis communications plans warning people to not drink or inject the stuff, as calls to the New York City poisons Centre doubled in April following the Trump-ism) the farcical comedy of Greek Gus spraying everything in sight to kill germs with Windex seemed entirely plausible.

Back to the meaning of crisis. A quick search to understand if there was indeed a Chinese character for crisis showed me that there is a popular belief that ‘crisis = danger + opportunity’. Though, while a convenient idea, various Sino linguistic experts have debunked this Chinese character story as bunkum.

A true explanation of the word crisis is that it derives from, you guessed it, a Greek word krisis. Opa! Well done Kostas Portokalos!

So, while the populist idea (great for motivational speakers and pop psychologists) that a crisis represents both danger and opportunity (meaning one can benefit from a crisis if you just avoid the pitfalls) the reality is that a crisis is steeped in ancient Greek ideas that describe a time of intense difficulty or danger.

The moral of the story is that, when faced with a crisis there is no quick fix. A simple shot of bleach or a quick spray of Windex will not cut it.

In reputational terms, it means corporate brands and business leaders must ‘go authentic and go often’ with their communication during times of stress. Planning and strategising for the next crisis is vital. Because a crisis does not always bring out the best in human behaviour (cue footage of shoppers fighting over toilet paper).

However, a crisis must bring out the best in a brand, business chief, and our leaders (cue footage of business re-tooling to make hand sanitiser or protective equipment for emergency workers). Above all, as I alluded to in my March post it is the brands that stay the course and work methodically through a crisis with clear-eyed purpose that almost always prevail.

The cut and run approach has proven to only deliver adverse reputational consequences in the long run, in my experience advising corporate and financial clients through several market cycles and crises.

The ‘stay the course’ wisdom is well-founded. Since the beginning of March when another expression ‘flatten the curve’ took on more profound meaning here in Australia, our firm has led an impressive upswing in positive communication and media statistics for several of our clients.

Did we communicate often on behalf of those clients? Yes. Did media respect the frequency and validity of their message? Absolutely. Did we guide clients on their strategic opportunities? Of course. Did we shift the needle on share of voice and media presence? Without doubt. Did we become overnight experts in the art of Zoom livestreaming of media interviews? Goes without saying.

Did we talk about ourselves? Not at all.

I am delighted to say that the Madden team has taken to the task of supporting its clients through the crisis to date of COVID with great impact. We have substantively grown the budgets of at least two clients and won the enduring trust of several others.

I am further delighted to say that, despite the lockdown, its uncertainty, bizarre politics, work from home challenges and the inherent risks – we have managed to celebrate a few milestones.

We might even return to the office in time for a well-deserved lunch. The Ouzos are on me.