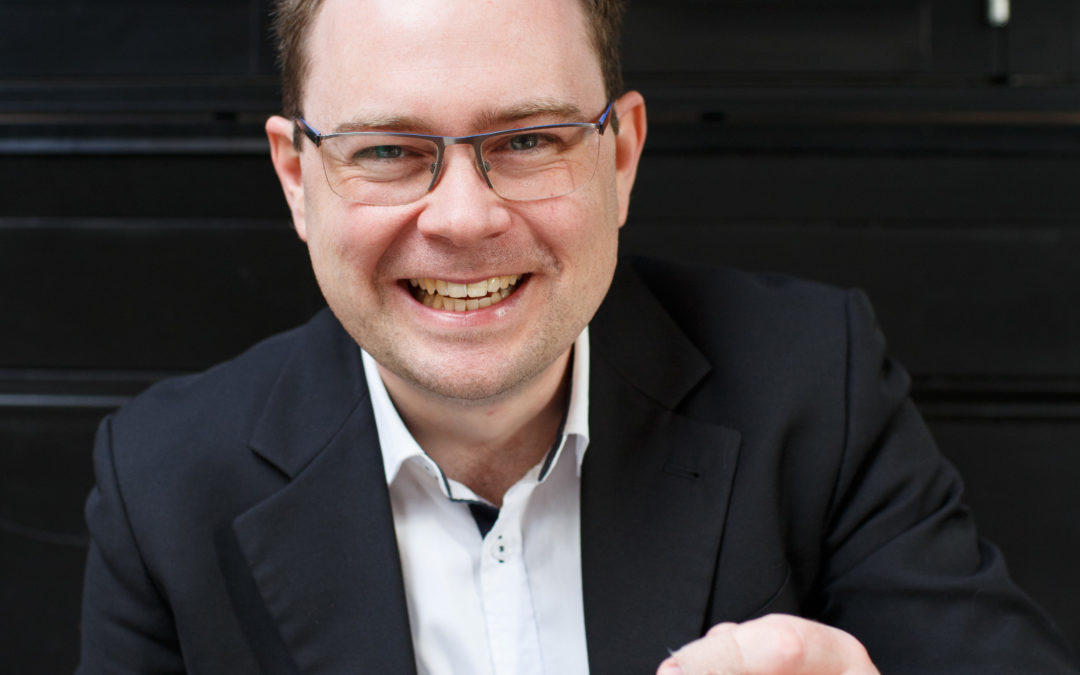 One of the financial services industry’s most esteemed journalists, Darren Snyder moved into the role of managing editor at Money in March of this year, after previously spending four years as editor at the Financial Standard. We sat down to get his insights on the transition from trade to consumer, the biggest issues in the financial services industry this year, pressing issues for Money’s readers and how the industry might evolve in the next few years.

How have you found the transition from a trade publication to a consumer publication?

It’s undoubtedly been a challenge, but one that I was ready for. Working at a consumer finance publication needs a different mindset. You are writing for a highly engaged audience that will weigh up some of life’s most important financial decisions based on what is published. That’s a big deal.

Not too long after Rainmaker Group purchased Money, I remember writing my first 1500-word feature article for the magazine. The sub-editors told me it read too much like a Financial Standard story and to be more conscious of Money’s style and voice. I remind myself of this advice every time I read incoming copy. It was definitely one of the personal turning points in the transition to a consumer title.

What issues are top of mind for your readers right now – what stories do you find they respond to the most?

Superannuation, property and shares – they’re the three topics which garner most reader interest. But when you look a little further, there’s more to it.

When it comes to super stories our readers are most interested about how to grow their retirement nest egg – from the best (and worst) performing super funds through to stories on the Financial Independence, Retire Early (FIRE) movement. The latter always seems to spark interesting water cooler conversations.

In property it’s the age old question: do I pay off my mortgage or invest? And for shares, it’s more about investor behaviour than pure stock selection. Money contributors such as Marcus Padley and Greg Hoffman do a great job of tapping into the investor psyche and explaining why we might invest a certain way.

What do you think is the biggest issue in the financial services industry this year?

Remediation. Financial institutions (not just the big four) are attempting to right past wrongs by paying hundreds of millions of dollars back to consumers, and it’s hitting these institutions where it hurts. While this is a good outcome for consumers, I’d suggest they see it as a kind token and not much else. You can be taxed on your remediation payment, which would feel like another kick in the guts to those who had previously been ripped off through no fault of their own.

The industry could have played their remediation hand much better. It’s one thing to pay money back; it’s another thing to take full responsibility, apologise, and show consumers that you have really changed for the better. I feel the jury is still out on whether financial institutions have improved their social licence in the minds of consumers.

How do you think financial services has changed since you’ve been a journo?

In 2019 I celebrated 10 years as a journalist. Five of these years have included covering financial services.

During this time the industry has been through what appears to be one of the toughest regulatory environments – at least that’s what the media is told. It’s not necessarily that ASIC, APRA and other regulators have been tough, but constant legislation and regulatory requirement changes has made it harder to keep abreast of what’s expected from our financial institutions and their intermediaries. I’d argue the best way forward for these institutions is to always do the best for consumers; surely this would keep you out of trouble more often than not.

I also suspect there would be people who never envisaged that their compliance teams would be among the highest paid staff within their organisation. It marks a huge cultural shift within the Australian financial services landscape.

How do you think the industry might evolve in the next few years?

The financial services industry will do more to match its label. It will provide more services to consumers, as well as more services inside the institutions themselves – some of these you wouldn’t have dreamed of five years ago. Advancements in technology, data capture and increasing funds and assets under management will make this possible.

On the flip side, journalism is an industry that is struggling to keep its identity intact. It’s facing the same tough questions that financial advisers were asked about their professionalism – and they were eventually told to enter an education regime. The widespread condemnation of fake news isn’t helping journalism’s cause either. The industry will evolve by better demonstrating the value it delivers to its audiences.

What’s an issue you would like to see get more attention/coverage in media?

The philanthropic efforts of financial services institutions must be shared more broadly in public. Some institutions are making incredible differences to Australian communities through their charitable giving (not always in dollars). Often these same communities have the most interesting news to tell.

What do you look for in a pitch from PR’s?

A successful pitch will carefully consider Money magazine’s position in the marketplace, including its voice and its readership.

The pitch will offer a fresh contribution to a story, or present a new story angle. It will also include a spokesperson that is ready to talk to at least three key points about the issue at hand.

The PR representative (and their client) must not expect coverage immediately. Some stories need more thought or careful consideration to produce an effective and engaging piece.

I’ve held on to pitches for six months and still delivered a strong article. Not every story has to disappear within 24 hours.