Hayne’s 76-point vintage uncorks a beginning, not an end 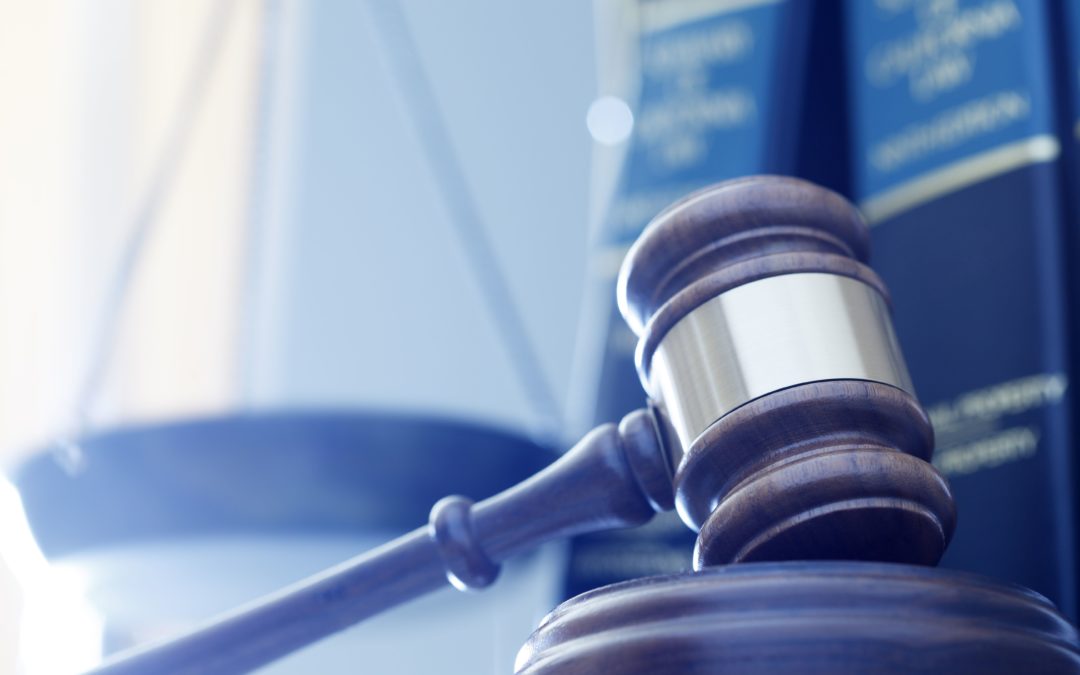 After a year of testimony drawn from 130 witnesses, made over seven public hearings, based on 10,000 submissions, the Hayne Royal Commission into Misconduct in Banking and Financial Services ended on Monday with a resoundingly modest point score just shy of 80.

That is the total number of key recommendations – 76 – that will help shape the future for the banking and finance sector, which perversely remains the largest economic contributor to our fair nation yet is one of the worst detractors of trust and confidence amongst its citizens.

This ‘see-saw’ effect of the banking and finance sector shifting relentlessly between economic good citizen and a cheap pick-pocket of its own customers goes to the heart of the reputation challenge facing all protagonists in the sector and their communications teams, whether doing the right thing or not.

Will the much-vaunted restoration of trust in our venerable financial brands ever occur? Would a parade of flagellating bankers marched in the bright sunshine (the best disinfectant, according to the Australian Banking Association) of Collins Street offering sincere apologies, welcoming the ‘hard lessons learned’ do the trick?

Trust is a fickle commodity, hard won and easily lost. The reality facing the banking and financial services sector is that no quick remedy or fast path to redemption exists.

Many financial firms were caught off guard by the severity of impact of the Royal Commission’s hearings, and appeared not to have a solid communication strategy in place to answer tough questions about how misconduct was able to take place under their watch and the actions they were taking to put these instances firmly behind them. Others, some of whom our business was lucky enough to work with, allowed their communications teams transparent access to their internal processes and were able to minimise reputational losses through a solid strategy with corporate affairs and legal working side by side.

However, even the best reputation management strategy cannot completely succeed unless communications consultants are brought in before the fact. Moving forward, if a genuine restoration of trust is to occur, then the people leading financial brands must now act, not talk.

Leading by showing will be key to a genuine improvement in the sector’s reputation. The corporate affairs function of major financial firms has a key role to play in ensuring this takes place, by helping executives to see the reputational consequences of every major business decision they make in the coming months and years as the industry looks to rebuild.

In fact, a rare opportunity has presented itself for at least one Australian bank or major financial brand to seize a unique moment in time and genuinely differentiate itself based wholly on the calibre of its actions.

Moreover, based on the quality and sincerity of its genuine acts of decency. Not hollow stunts or glib messages or more marketing budgets pumped into cynical campaigns offering a ‘human face’ of banking or the humanitarian efforts of helicopter rescue workers sponsored by a banking brand.

That is called buying reputation credit, and it is best deployed after brands have won genuine trust and confidence by showing customers that a corporate promise is backed with action. That the interest of the customer is, however crazy it may seem, actually paramount. That profitability does not involve a systematic biting of the hands that feed you, and shareholder returns and satisfied customers are not mutually exclusive.

A practical example of this is industry super funds, who are by no means perfect but have stolen a march on the retail finance sector chiefs reputation wise, which may go some way to explaining why they were given a relatively soft touch by the Commission’s interrogators. They have done this by proving that simple promises, backed by measurable outputs (low fees, high service standards, solid grass roots community commitment, stating and upholding ethical standards, governance and accountability) all mean something.

Especially when you are entrusted to look after someone else’s money.

So will the Hayne 2019, 76-point release be remembered by industry comms professionals for its far-reaching impact?

Expectations within industry and media were much higher for Hayne to unleash a blunter blend – that heads would roll, corporate scalps would be nailed high and share prices fall.

But despite the fact that the industry has escaped without drastic structural change being mandated, there is no doubt that the reputations of the named banking and financial brands, the boards and executives that lead them, will remain under pressure.

The difference between failure and success, during the coming times, will be the quality of actions that follow.