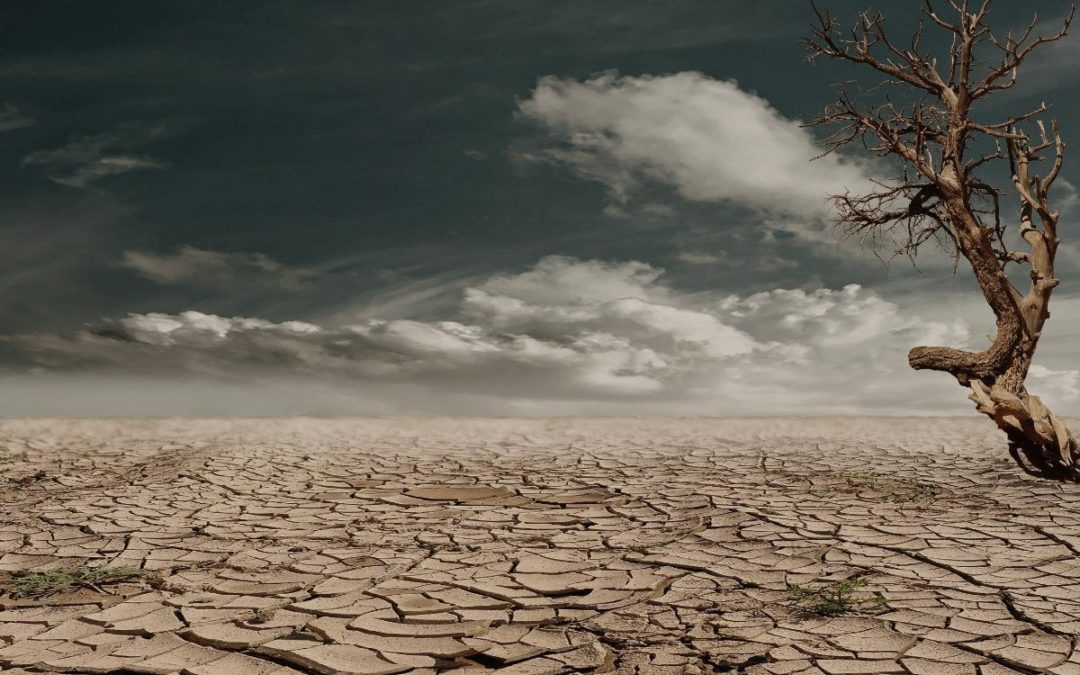 As the nation’s political strategists and pollsters begin unpacking lessons from a quite remarkable weekend federal election result, many with leadership aspirations in the financial sector might now think about popping their heads above the parapet.

Even without the distractions of an election campaign, senior journos and commentators I speak to have lamented a serious brain drought since the beginning of 2019.

The leadership dry has proven fertile for Madden clients like Allianz Retire+, AFCA, Crestone, CountPlus and others who have provided some much-needed contributions to a vision for the future.

But the general industry picture is worrying. A lack of big thinking and positive contribution speaks to a system under pressure. Hardly surprising, given the general back-foot stance of the banks and other parts of the industry during the recent Royal Commission.

The subsequent moving deckchairs of the Big Four banks sorting out whether to keep or offload their wealth assets has had plenty of downstream impact on service providers and ancillary business.

One impact is that 2019 will not be remembered for its dynamism, innovation and genuine thought leadership. Communication has largely become – with a few decent exceptions – defensive and muted. A shield of apologies and promises – offered from reputation bunkers as the regulators step up their scrutiny and public threats of increased legal action.

What’s going on? Where are the genuine leaders in this issues-rich world full of opportunity? Have the lawyers finally stymied genuine opinion?  Will the retail lobbyists like the FSC leave it all now to the industry super funds to set the tone? In fact, what is the future for the FSC with the potential for the big banks and big cheque books removed? One wonders.

Alternatively, is a cohort of consumer-focused service providers, robo-advice technologists and non-conflicted business models sitting poised to emerge from the aftermath of the (dis)integrated vertical product manufacturers?

The big end of town is under pressure. Reputation Institute’s Oliver Freedman shared his RepTrak data with our consultants recently. It shows a stark picture of what is happening behind the scenes, and the perception elements that are driving down the reputation for larger institutions.

RepTrak measures reputation of a company across seven distinct areas: Leadership, Performance, Products and Services, Innovation, Workplace, Governance and Citizenship.  The greatest perception shift in the last quarter of 2018 was, you guessed it, Governance.

The Banks and others (remember the fee for no service issues?) were seen to be lacking heavily in the Governance department as the stories from Hayne rolled out.  The result? As measured by RepTrak, the four banks occupied the bottom rungs of Australia’s top 60 companies, reputationally speaking. AMP ran last in 60th spot, just above CBA on 59, ANZ on 57, Westpac 54 and NAB on 53.

Number one spot for the period went to Alan Joyce’s Qantas.

Our advice? Take a leaf from the Qantas play book. Show don’t tell. Look for opportunities to show the clarity of the vision of your company and leadership group. Let the world know about the responsibility you have to your customers and staff and stakeholders.

Above all, stop wishing the rain will fall – get out and make it happen. If you need help give us a call